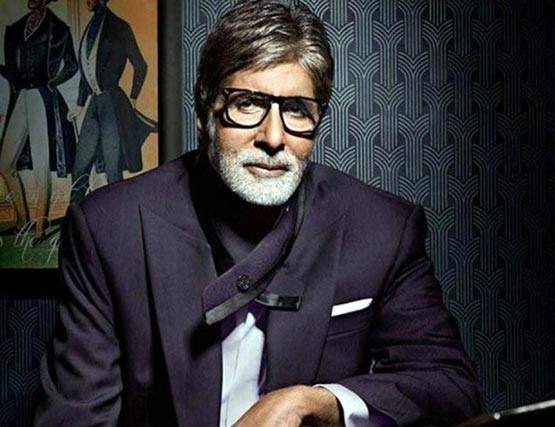 Kaun Banega Crorepati 13 Guest: Bollywood’s cutest couple Riteish Deshmukh and Genelia Deshmukh will be seen as guests in the upcoming ‘Fantastic Friday’ episode of Kaun Banega Crorepati 13. The makers of the reality show shared a promo on social media in which Riteish Deshmukh is seen sitting in the hot seat in front of his wife Genelia Amitabh Bachchan. This upcoming episode is going to be full of love, laughter and entertainment for the viewers. Let us tell you, in the promo, Amitabh Bachchan tells Ritesh which dates should be remembered in life.

In the promo, Amitabh Bachchan is seen telling Riteish that ‘If Genelia’s mind is very sharp, then it has advantages and disadvantages too. You should never forget the day you got married because wives are very emotional about these dates. Generally, let me tell you that many men will agree with me about the fact that many husbands forget the date of their marriage. What was the day, what clothes were you wearing and what was the time. Always remember this date and the date of your birthday.

Even before this, a promo of both of them was seen going viral on social media, in which Ritesh was seen speaking a dialogue from Big B’s film ‘Kabhi Kabhi’ sitting on his knee for Genelia. Making Genelia Deshmukh blush, Riteish said, ‘For me, the line starts where you stand. He further said, in a relationship, we seem to be husbands in you, but the name is Genelia Cha Naura.’ Regarding all these recreated dialogues of Ritesh, his wife said, ‘It is so cute.’ Seeing this performance of Ritesh, Big B said, ‘Wah wah’ with this another promo is becoming fiercely viral on social media.

KBC 13: Amitabh Bachchan became emotional after hearing the story of Chirag, not a word came out of his mouth