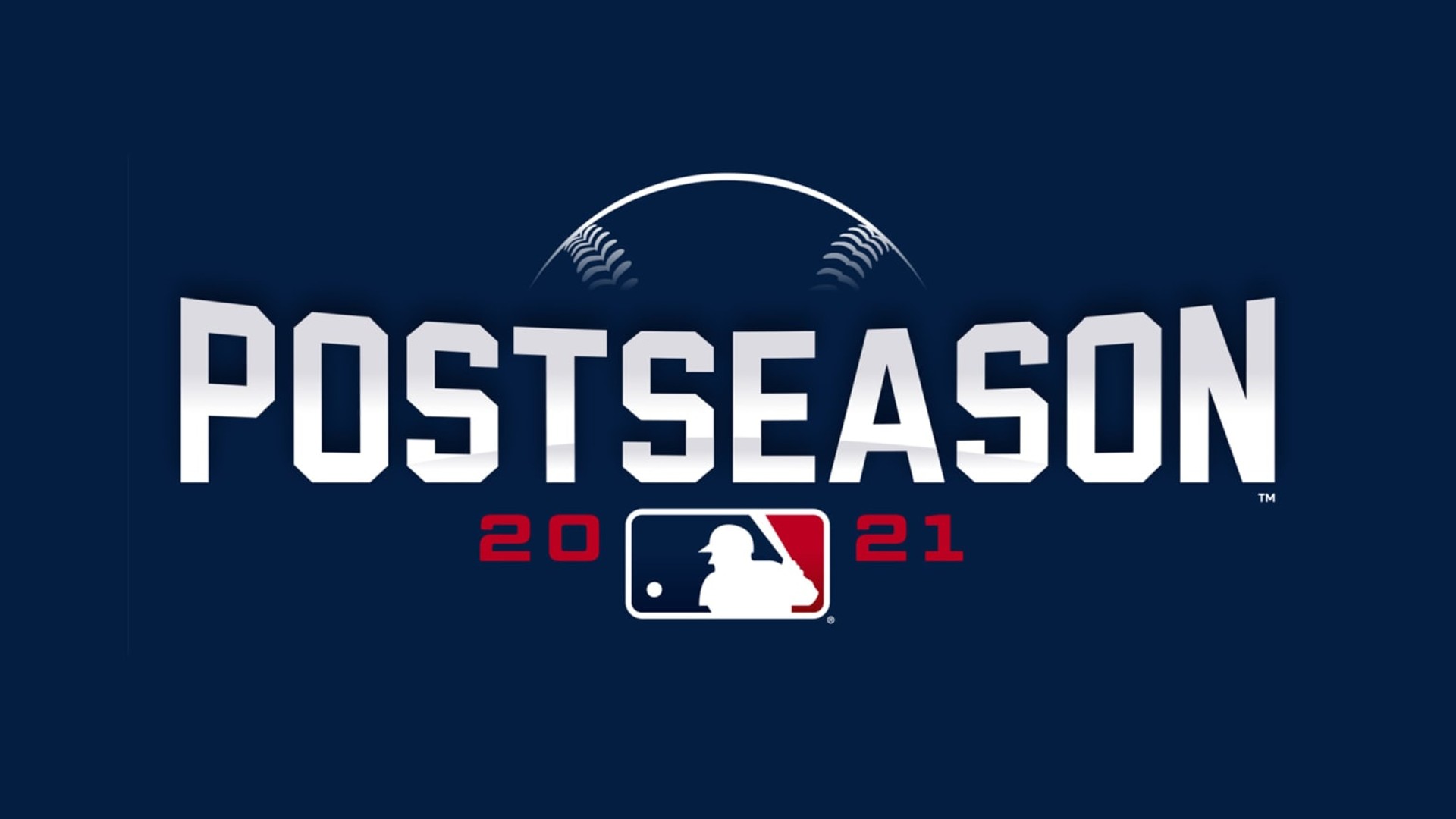 Major League Baseball, like many sports, has done plenty of tinkering with its rules in recent years.

One of the most prominent changes — and most controversial — has been the runner on second rule to start extra innings. Instead of playing the innings as normal, teams started off with a runner in scoring position as soon as the 10th inning rolled around. In 2020, the NL shared in the designated hitter with the American League.

But now it’s time for the MLB postseason. Are these rules that applied during the regular season still in play for the postseason? Sporting News takes a look.

Does the extra-inning rule apply in the playoffs?

Don’t worry, baseball purists. This is one rule that didn’t carry over from the regular season.

The regular season rule that places a runner on second base during the start of extra innings will not be part of the postseason, meaning the 10th inning onward will start with empty basepaths.

Fortunately for baseball fans, this is likely a sign of things to come as the rule appears to be nearing its end regardless of regular vs. postseason.

For reference, teams on average scored an overall average of 0.52 runs per inning in 2021.

Is there a universal designated hitter?

Another win for baseball purists. The American League still has the designated hitter, but the National League is having pitchers bat.

This could cause some roster changes once the teams reach the World Series. The National League team might opt for an extra bat to have on the team since it will have a place in the lineup for players that might be more of a defensive liability.

Teams are allowed 26 players on the active postseason rosters that must be announced before the series begins. If a player is injured during the series, they can be replaced, but they are not able to return to the roster during the course of that series.

Is there a pitch clock?

The lower minors have been exploring using a pitch clock, but as of yet, there is not one in the majors.

However, there are still mechanisms in place to keep the game flowing. Batters are required to keep at least one foot in the batter’s box throughout the at bat, according to the MLB rules, unless one of the following happens:

There is still a requirement for pitchers to be timely. MLB rules state that a pitcher has to throw a pitch within 12 seconds of receiving the ball, and a violation earns the batter a ball. The timing starts when the pitcher has the ball and the batter is in the box. However, there is no official timer, and the rule states that an “obvious delay by the pitcher should instantly be penalized by the umpire.”

How is home field decided for series?

The Dodgers finished the 2021 regular season with more wins than all but one team: the Giants.

Unfortunately for Los Angeles, that will make it a tough road for them the rest of the postseason.

In the MLB playoffs, until the World Series, home field is based on seeding. The Giants, for example, are the No. 1 seeded team in the National League and would have home field advantage throughout the NL side of the bracket. The three division champions on each side are seeded based on wins, and the winner of the wild card games are the No. 4 seeds.

The World Series, however, is different. There, the seeds are dropped and home field advantage is based purely on regular-season wins.

So, for example, the Red Sox, who finished with 92 wins and won the wild card, will not have home field advantage for as long as they last in the American League playoffs. Should they reach the World Series against the Braves, who finished the season with 88 wins, but won the NL East, the Red Sox would be the host team since they have more wins.

Share
Facebook
Twitter
Pinterest
WhatsApp
Previous articleShahrukh Khan’s house is no less than a paradise, Gauri Khan has decorated the corner of the house
Next articleIshan Kishan and Suryakumar’s stormy half-centuries, Mumbai set a target of 236 runs for Hyderabad