Before the playoffs, CSK suffered a major setback, Suresh Raina not sure to play 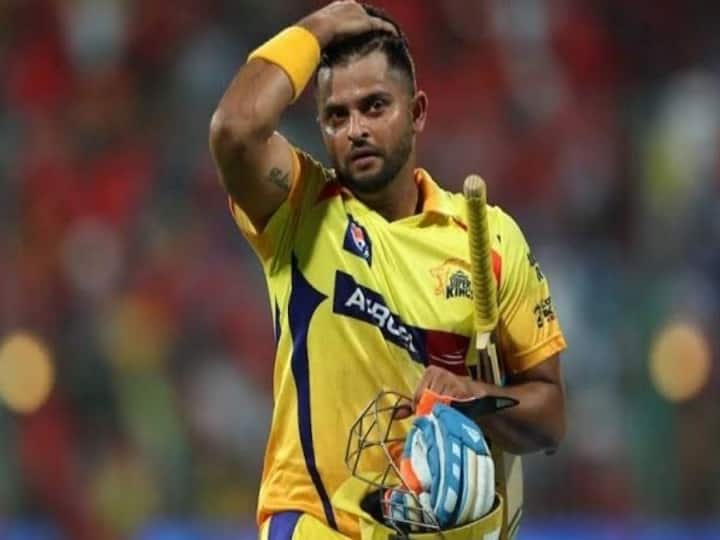 IPL 2021: The playoff matches in the Indian Premier League are going to start from Sunday. However, good news is not coming out for Chennai Super Kings, who have confirmed their place in the top two. The team’s most successful batsman Suresh Raina is not certain to play in the playoffs.

Suresh Raina has been out of the last two matches of IPL 14 due to injury. The situation is not clear on how serious Suresh Raina’s injury is. It is being claimed in media reports that Suresh Raina may have to be out of the playoff to be played against Delhi Capitals. No update has been issued on whether Raina will be available in case CSK reach the final.

Raina’s bat did not play in UAE

Please tell that Suresh Raina was not a part of CSK’s team last year. Raina returned to the team this year. Raina was in good form in the first half of IPL 14 played in India but after reaching UAE, his bat became calm.

As a replacement for Suresh Raina, CSK have named Robin Uthappa in the team in the last two matches. Robin Uthappa, however, has failed miserably in both the matches. However, CSK can give Uthappa a chance to play in the playoffs.

Rajasthan’s defeat becomes a headache for Mumbai Indians, it is not possible to reach the playoffs

Share
Facebook
Twitter
Pinterest
WhatsApp
Previous articlePooja Bhatt accused of endangering the life of NCB informer, actress gave this answer
Next articleFrom Kangana to Ajay Devgan and Janhvi Kapoor, the bravery of the Air Force was shown in Bollywood