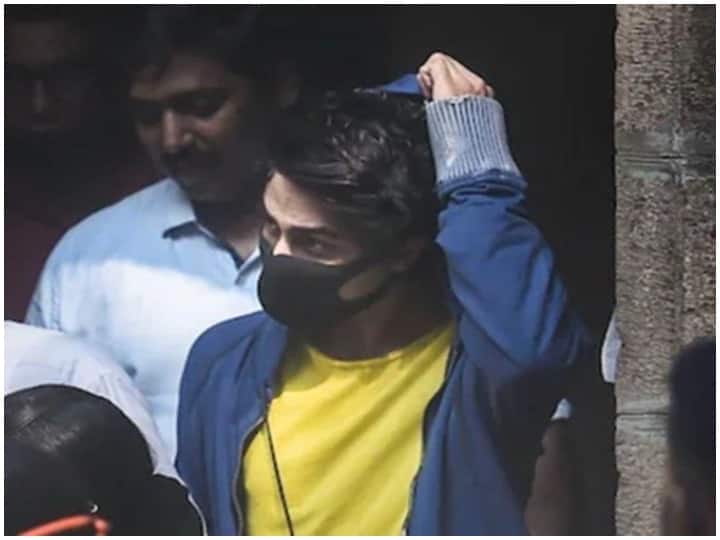 The Mumbai local court has rejected the bail plea of ​​Aryan Khan and two other accused. In fact, Aryan and many of the accused along with him were caught by the Narcotics Control Bureau team during a drug raid at a luxury cruise ship party. The Additional Chief Metropolitan Magistrate ordered Aryan Khan to be sent to jail for two weeks in judicial custody. Let us inform that Shahrukh Khan’s sons Aryan, Arbaaz Merchant and Munmun Dhamecha were arrested in the cruise ship raid on 3 October. NCB had claimed that many banned drugs have been recovered during this raid. After which a case was registered against these accused under several sections of the NDPS Act.

All the three accused arrested in this act

All three can be jailed for three years

In this order, the magistrate said that it is clear from the investigation of the NCB that the accused are accused of taking, buying and selling drugs, banned drugs in commercial quantities have been recovered from them. For which there is a provision of imprisonment of not more than three years.

The hearing on the bail petition will be held in the session or the High Court.

Additional Solicitor General Anil Singh presented his arguments against the bail plea on Friday. He had said that the Magistrate Court does not have the authority to hear such cases. He said that its authority is again under the High Court of the Sessions Court. According to which hearing on the bail plea of ​​the accused is not possible in this court. And it should be rejected.

According to a lawyer, Aryan Khan has been sent to Arthur Road Jail. Along with this, he has filed a bail petition in the sessions court, which is to be heard on Monday. NCB has so far arrested 19 people in this entire case.

After Aryan Khan’s arrest, Shekhar Suman supported Shahrukh-Gauri, said – when I lost my eldest son, he was the only one who met me

Bigg Boss OTT fame Zeeshan Khan made a shocking disclosure about the casting couch, said – the director wanted to see this part of my body