HomeSports NewsFIFA 22: How to get Cristiano Ronaldo's Player of the Month POTM...
Sports News

FIFA 22: How to get Cristiano Ronaldo’s Player of the Month POTM card 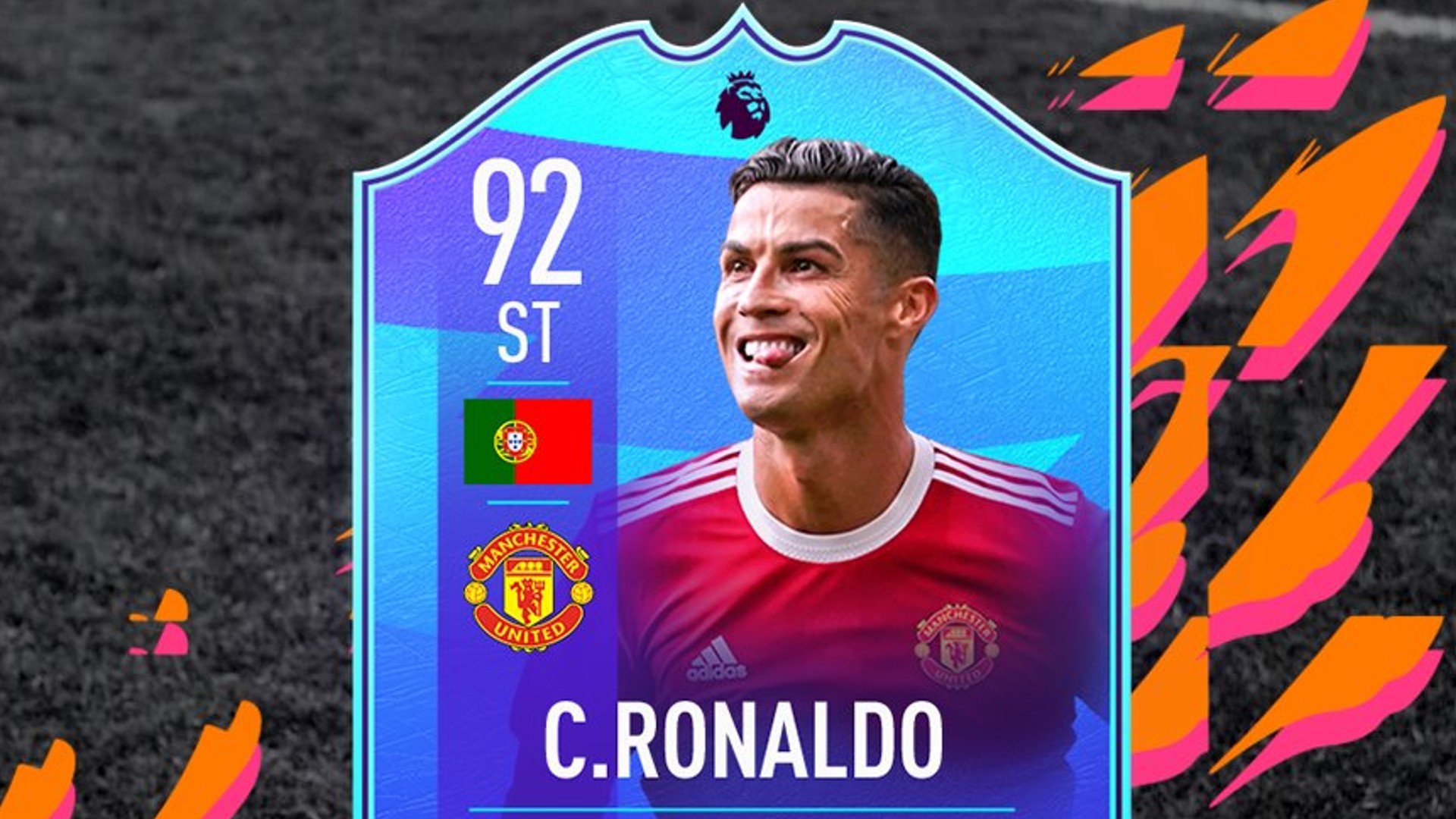 The award results in a boost to Ronaldo’s rating in the video game, taking it from 91 to 92, but gamers will have to work hard to get him into their team.

How to get Ronaldo’s POTM card

In order to get the special POTM Ronaldo, you have to complete 26 different Squad Building Challenges (SBCs). These range from relatively cheap challenges such as building an 84-rated squad which includes one Manchester United player, to building four different 89-rated squads, which cost over 170k coins each to complete.

It will cost at least two million coins to complete all the SBCs, requiring you to submit 286 players in total, and giving you just one player (the 92-rated Ronaldo) in return.

Each individual SBC also comes with player packs as rewards, ranging from Jumbo Gold Packs to Mega Packs and Rare Player Packs. The players earned in these packs can either be sold on the market or submitted into other SBCs to help you progress through the 26 SBCs to complete Ronaldo.

The POTM Ronaldo challenge will only be available for two weeks, so you must complete all 26 SBCs by October 22 in order to get the limited-edition card for your squad.

As well as the one-point increase to his overall rating, the 36-year-old has seen all of his individual attributes boosted.

His pace has gone up by one point, to 88, while his shooting now stands at 94. Ronaldo is now rated 89 for dribbling and 35 for defending.

Both his passing and physical attributes have gone up by two points, to 84 and 77, respectively.

How the special POTM card works

EA Sports selects a Player of the Month for each of the Premier League (England), Bundesliga (Germany), La Liga (Spain), Serie A (Italy), Ligue 1 (France) and MLS (USA/Canada).

A fan vote on the EA Sports site is combined with that of a panel of experts to determine the winner every month.

The chosen players receive a special FIFA 22 card with an increased overall rating, which is available for a limited time through the game’s Squad Building Challenges.