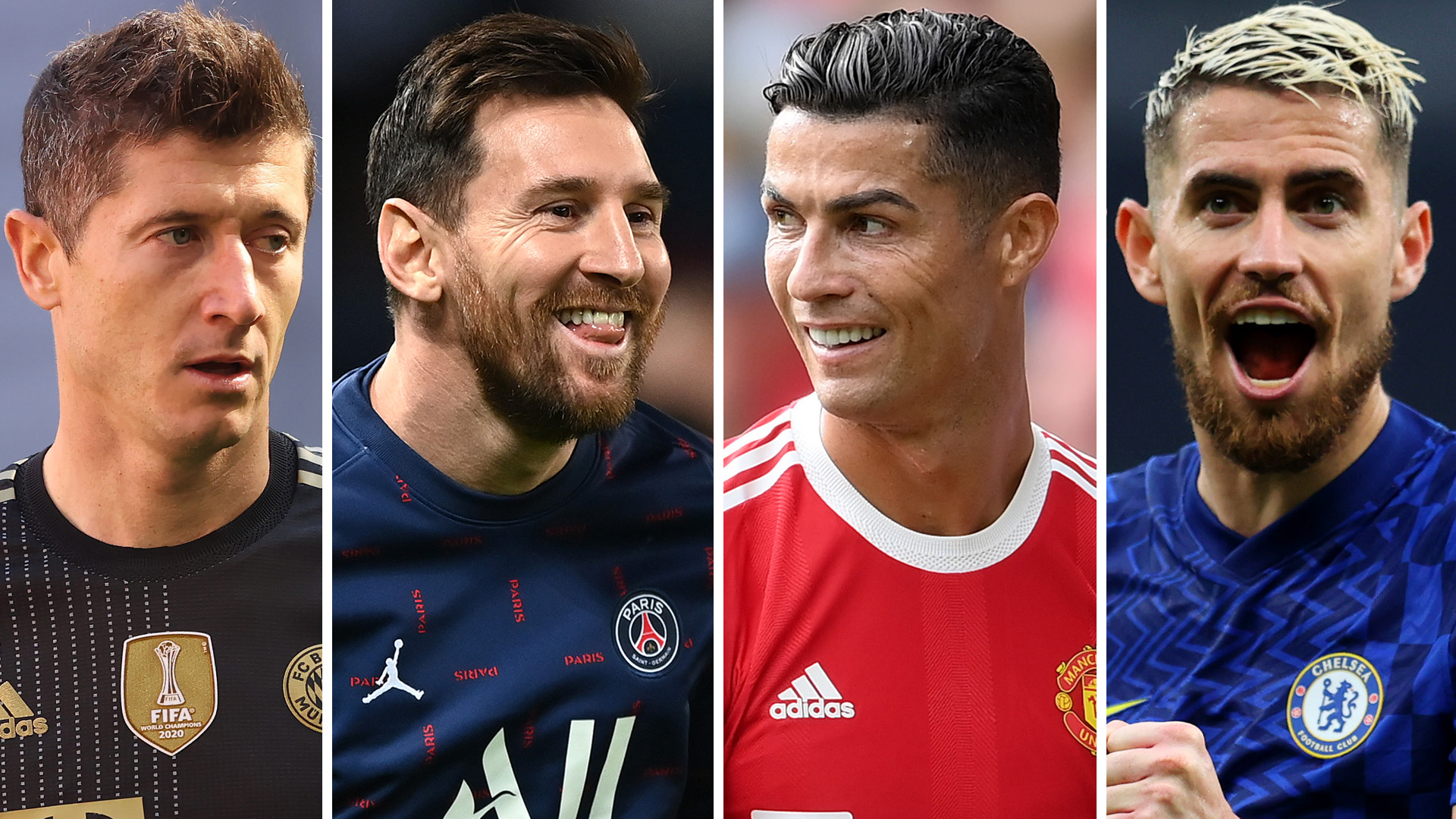 The US men’s national team’s 18-year-old star Giovanni Reyna is in the running for the Kopa award, while US women’s national team midfielder Samantha Mewis is among 20 candidates to win the women’s Ballon d’Or.

Below is a breakdown of the finalists for each award, together with their club affiliation and national team. The last time these awards were handed out was 2019, as France Football scratched the 2020 honors due to the COVID-19 pandemic.

How are the FIFA Ballon d’Or nominees selected?

According to France Football, a panel of 180 journalists from around the world determined the 30 candidates for the men’s Ballon d’Or, while a group of 50 international journalists settled on the 20 nominees for the women’s award.

The 10 Yashin Trophy finalists are selected by the same panel that picks the men’s Ballon d’Or.

They take journalists out of the picture entirely when it comes to the Kopa Trophy: A group of 32 past Ballon d’Or winners designate the 10 Under-21 players in the running for the top young player award.

When is the 2021 Ballon d’Or winner announced?

Now that the lists are out, the voting process begins.

A selection of international journalists, national team coaches and captains will be polled to determine the winners, with each voter being asked to pick out their top five.

Once that process has been completed, the prestigious prizes will be handed out at a glitzy ceremony in Paris on November 29.

There are a total of 30 finalists with many of the big names you’d expect to see there. In recent months there has been a campaign for Chelsea midfielders Jorginho and N’Golo Kante to win the award given the role they played in Chelsea winning the UEFA Champions League. Jorginho was also a cog in the Italy team that won Euro 2021.

Messi was the last player to win this award in 2019 for a record sixth time. Messi and his eternal rival Ronaldo have shared 11 of the last 12 Ballons d’Or between them, with Real Madrid midfielder Luka Modric the only man to have broken their duopoly in 2018.

The nominees for the women’s award total 20, including Sam Kerr, Pernille Harder, and Vivianne Miedema making the list.

The last winner was Megan Rapinoe in 2019, but she was not among the final candidates. Mewis is the only American nominee.

Alexia Putellas, who won this year’s UEFA Women’s Player of the Year award is on the list, as well as three major contributors for Canada’s Olympic gold medal winners: Jessie Fleming, Ashley Lawrence and Christine Sinclair.