He’s been on the run for 23 years. US Marshals say he may have been spotted at a Dodgers game 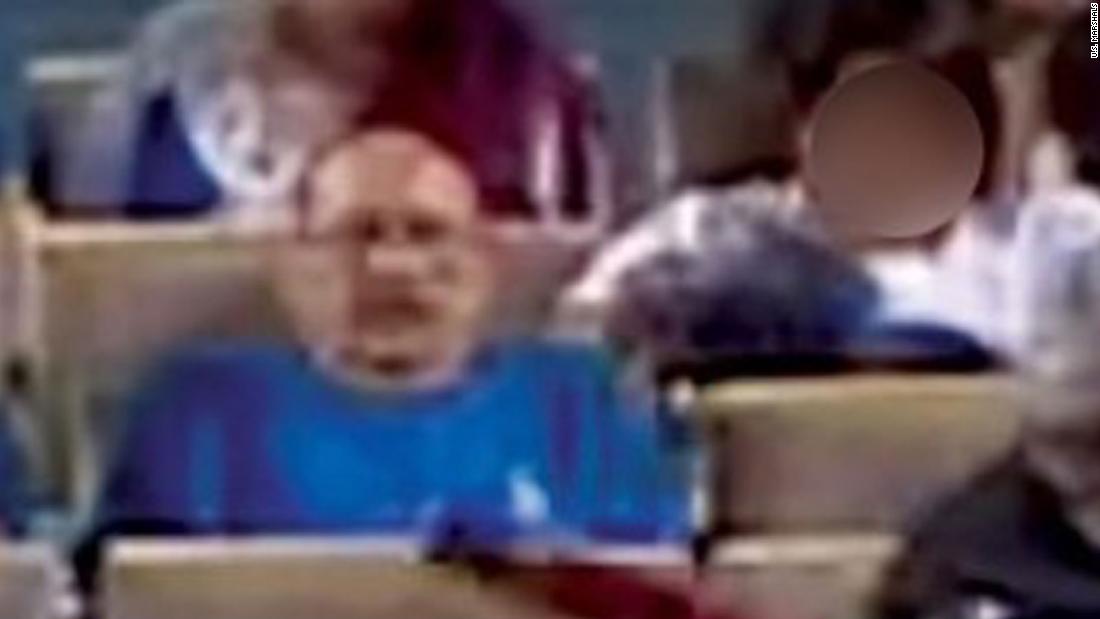 John Ruffo was convicted in the late 1990s of a $350 million bank fraud scheme and sentenced to 17 1/2 years in prison. He was given bond but never showed up to prison to serve his sentence.

About $13 million of the money was never recovered.

In September 2016, a tip came in to investigators that Ruffo, now 66, had been at a Boston Red Sox and LA Dodgers baseball game in Los Angeles a month earlier, on August 5, 2016, and that he was sitting about four rows up from home plate wearing a blue shirt, the Marshals Service said in a news release.

A video clip from the game confirmed a man fitting Ruffo’s description was sitting several rows behind home plate. Before that possible 2016 sighting, Ruffo hadn’t been seen since 1998 at an ATM in New York, the Marshals Service said.

Investigators were able to narrow the seat down to Section 1 Dugout Club, Row EE, Seat 10. But even though they found the seat and identified the person who bought the seats, they haven’t been able to identify the man in the blue shirt .

Ruffo is now the subject of the ABC News podcast “Have You Seen This Man?”

After his conviction for his part in what the Marshals Service says is one of the largest bank fraud scams in US history, Ruffo was given a $10 million bond and ordered to report to a federal prison in New Jersey on November 9, 1998, to begin serving his 210-month sentence. But he never showed.

An arrest warrant was issued the next day. US marshals found that on November 9, Ruffo drove a rental car to the long-term parking lot at John F. Kennedy International Airport. It’s believed he rented the car earlier that day in Manhattan and withdrew money from an ATM on the way to the New York airport, the Marshals Service said.

Investigators say if the man in the blue shirt is Ruffo, he will likely be using an alias.

Since Ruffo disappeared, the Marshals Service says it has chased hundreds of leads across the United States and worldwide. While there have been multiple reported sightings of Ruffo, the ATM photograph is the last confirmed sighting.

“He is known to be computer savvy and enjoys fine wines, gambling, and nice hotels,” the news release said. “He is reportedly lactose-intolerant. Ruffo was known to be a storyteller, someone who liked to stretch the truth, and had a desire to impress others. He has been called a master manipulator.”

Because of his time as a businessman in New York, investigators say, Ruffo has a variety of international connections. He had traveled to Aruba and showed interest in Italy, where he was known to have traveled in the past.

Given those strong international ties and a likelihood that Ruffo could be living overseas, wanted posted have been translated into seven languages, the Marshals Service said.

A reward of up to $25,000 is being offered for any information leading to Ruffo’s arrest.

The Marshals Service says anyone with information should contact the nearest district office or submit a tip via 877-WANTED2 or the agency’s app or website.