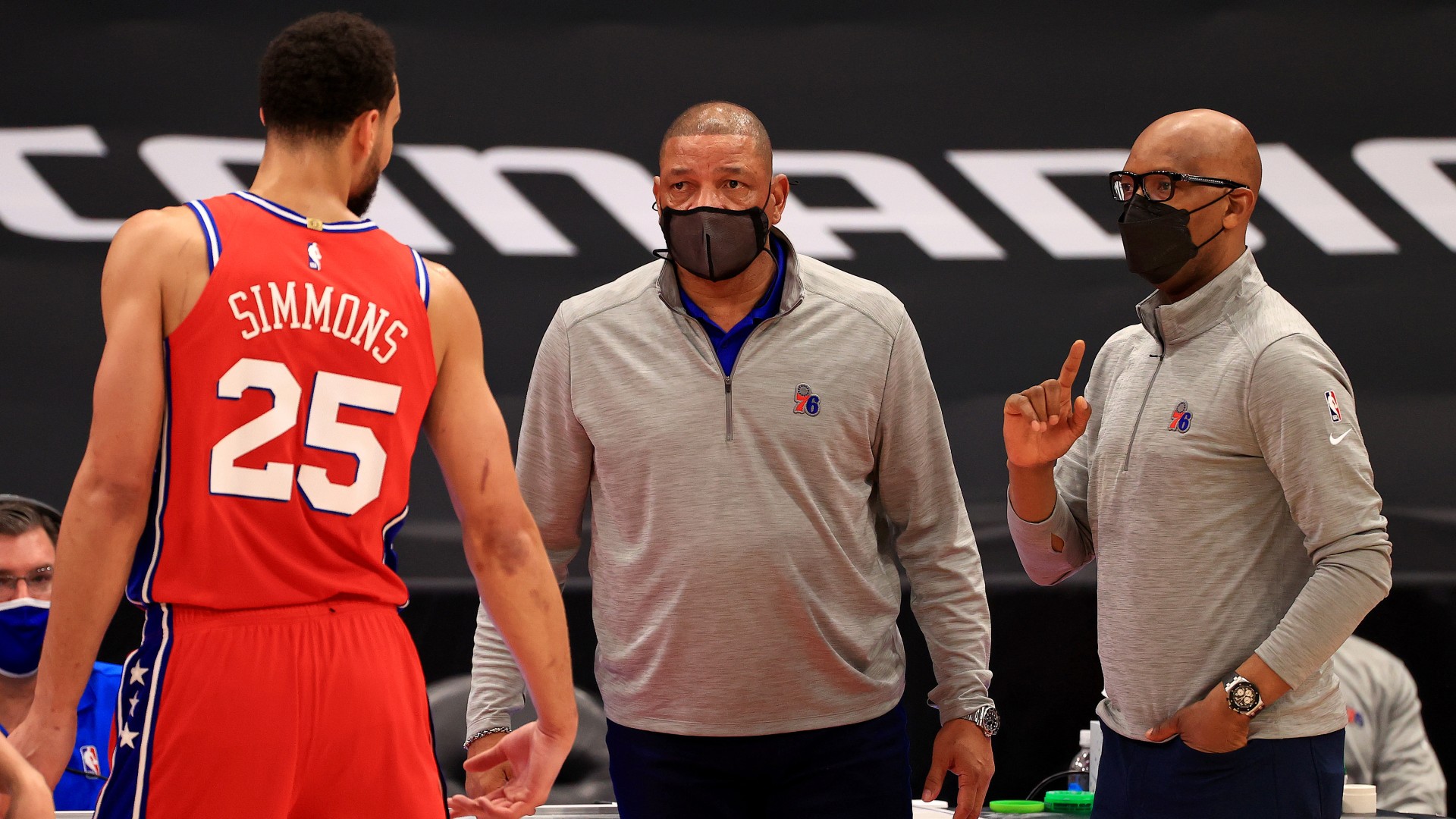 When 76ers coach Doc Rivers heard that Ben Simmons had returned to Philadelphia on Monday, he had the same reaction as everyone else on NBA Twitter.

“I’m gonna call Woj and find out what’s going on,” Rivers told reporters after the Sixers’ 115-104 preseason win over the Nets.

MORE: How to watch 76ers games without cable

Rivers was referring to ESPN’s Adrian Wojnarowski, who reported late Monday night that Simmons unexpectedly showed up at the Wells Fargo Center to start the process of returning to the franchise and take a COVID-19 test in accordance with NBA protocols. Simmons reportedly hadn’t spoken to Rivers or anyone in the front office, including president of basketball operations Daryl Morey and general manager Elton Brand, since an August meeting in which he made it clear that he wanted a trade.

During an appearance on “SportsCenter with Scott Van Pelt,” Wojnarowski offered more details about Simmons’ return, and even he couldn’t help but laugh at what has become one of the more ridiculous sagas in recent NBA history.

“The morning started with the 76ers talking to Rich Paul, Ben Simmons’ agent, about him coming in. Philadelphia thought he would probably come later in the week. And all of the sudden, near the opening tip tonight of that Brooklyn-Philly preseason game, I’m told that Elton Brand — who’s the Sixers’ general manager, works with Daryl Morey, Doc Rivers — gets a text message essentially saying, ‘Hey, Ben’s outside the building. He needs to get in to come take his COVID test.’ And that’s how the Sixers found out that Ben Simmons, after two weeks away in the preseason, had returned to Philadelphia. He took his COVID test tonight, and he is back with the organization right now.”

Yep. After missing training camp and losing nearly $1 million during his holdout, Simmons just walked to the front door and said, “You up?”

Wojnarowski added that, despite Simmons’ desire for a trade, the 76ers want to “convince him to stay long-term” and sell him on the idea of ​​a future in Philadelphia. It’s unclear whether Simmons is truly open to the idea of ​​staying with the team or only wants to drive up his trade value.

What happens next in Philadelphia? Just make sure you adjust those Twitter notifications so you doesn’t miss any “Woj Bombs.”