IPL 2021 Qualifier 1: Brian Lara’s prediction, told- who will win in Delhi and Chennai 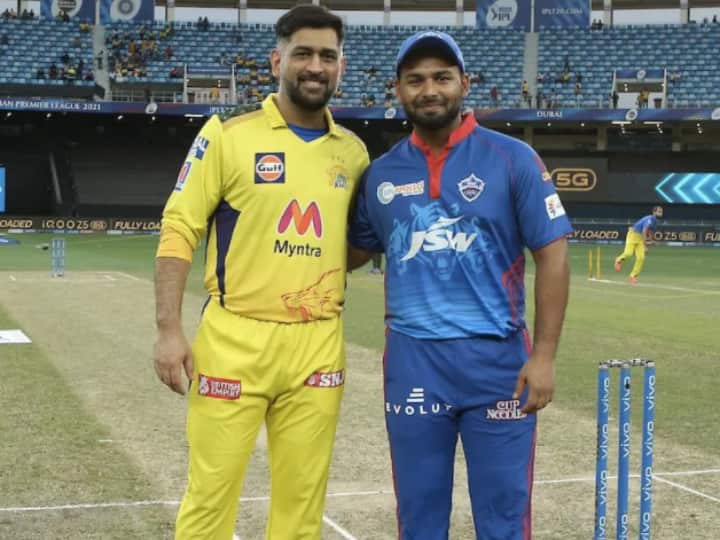 Brian Lara told cricket.com, “The four teams that have played the best cricket. Those four teams deserve to be in the playoffs. I am looking forward to the Delhi Capitals vs Chennai Super Kings match. It’s going to be an exciting match.” It is an important match, but teams may think that if they miss this time, they will have another chance. But the teams of Royal Challengers Bangalore and Kolkata Knight Riders are also very strong.

The former West Indies captain said that being the more experienced side, Chennai could have a slight advantage in the competition. Delhi Capitals have defeated Super Kings twice in the league stage this season, but Dhoni’s team has a great record in the playoffs against Delhi. Chennai has defeated the team of Delhi twice in the playoffs.