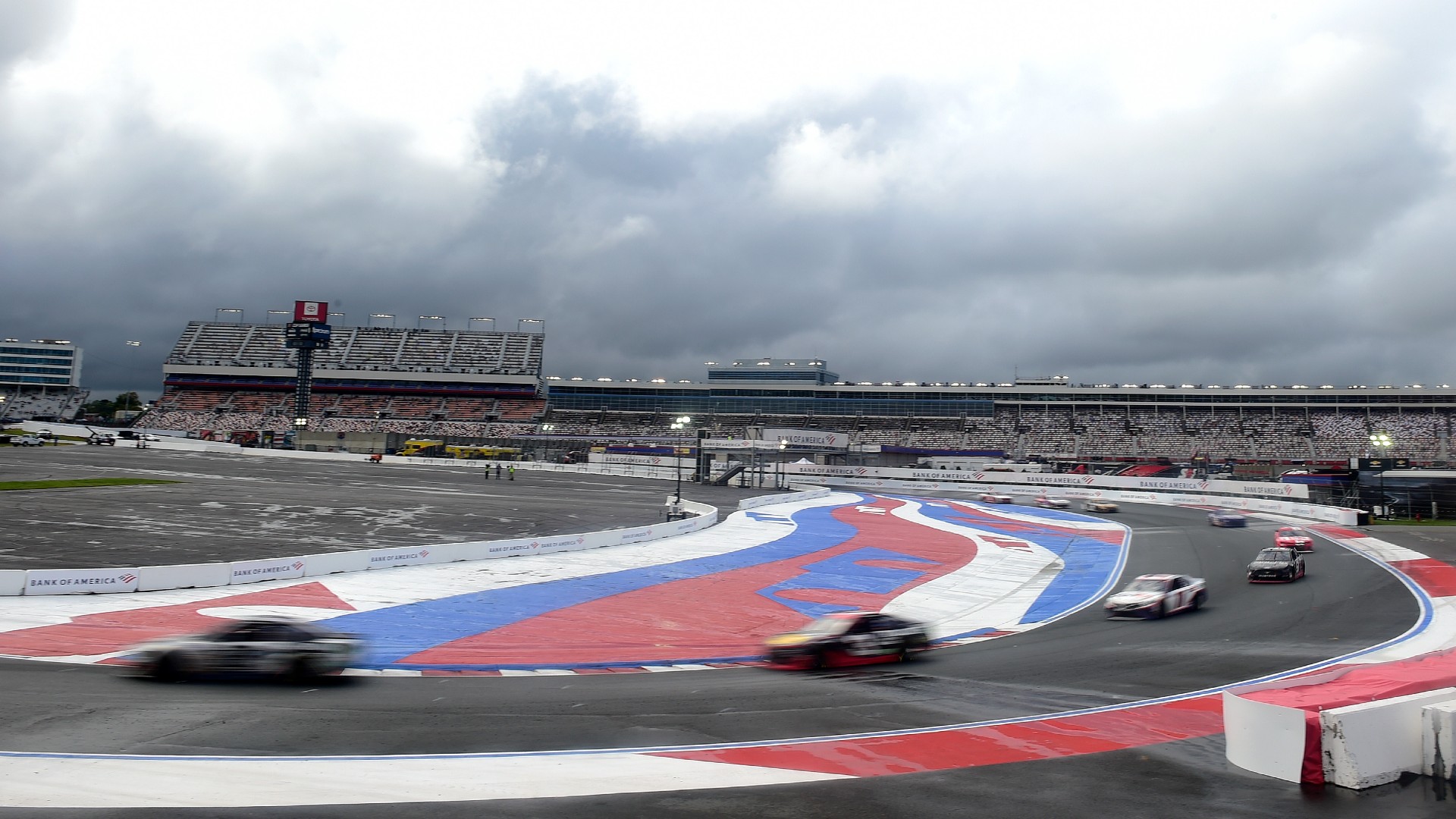 The starting lineup for Sunday’s NASCAR Cup Series playoff race at Charlotte Motor Speedway was set by applying the statistical formula NASCAR is using for the majority of Cup races in 2021.

Drivers’ starting positions for the Bank of America ROVAL 400, the sixth race of the 2021 Cup Series playoffs and the last race in the Round of 12 (2 p.m. ET; NBC, TSN, TSN5, MRN, SiriusXM NASCAR Radio), were based on four factors:

NASCAR is conducting qualifying for just eight of the 36 Cup Series points-paying races in the 2021 season. Seven of those races have already been run; the one remaining race with qualifying is the season-ending Championship 4 race at Phoenix Raceway on Nov. 7.

Below is the starting lineup, which was set without qualifying, for Sunday’s NASCAR Cup Series playoff race on Charlotte Motor Speedway’s 2.28-mile road course, which incorporates most of the main track’s 1.5-mile oval.

Who won the pole for the NASCAR race at Charlotte?

Denny Hamlin, the only driver who has clinched a spot in the Round of 8, will start on the pole. Hamlin was also on the pole for last weekend’s rain-delayed race at Talladega. He locked himself into the Round of 8 with a win at Las Vegas in the first race of the Round of 12.

Team Penske’s Brad Keselowski will be side Hamlin on the starting grid. Keselowski was challenging Bubba Wallace for the lead at Talladega on Monday before a late caution and then rain ended the race early. Keselowski wound up finishing second to Wallace.

Per NASCAR’s playoff rules, the top 12 spots in the field went to the 12 remaining playoff drivers, but the starting order was based on the mathematical formula NASCAR has used for the majority of its races this season.

Denny Hamlin moved into the lead in the playoff points standings with a seventh-place finish at Talladega. He passed Kyle Larson, who dropped to second after a 37th-place finish brought on by a wreck. Larson also lost a lot of his cushion between his place and the playoff cut line. He’ll enter Sunday 22 points ahead of ninth-place driver Kevin Harvick.

The playoff bubble has a lot of pressure on it after Talladega. The difference between sixth place (Ryan Blaney) and ninth (Harvick) is just 15 points. Between the bunched standings, the fact that 11 of the 12 drivers are still fighting for a Round of 8 spot and the Roval’s history of wrecks, Sunday promises more chaos before NASCAR reduces the playoff field by four drivers.

x-Clinched birth in the Round of 8.

NASCAR used a mathematical formula to set the starting lineup for Sunday’s playoff race at Charlotte Motor Speedway, the Bank of America ROVAL 400. Thirty-nine cars were entered for the race, which is one short of a full field. Playoff drivers are denoted by “P-.”