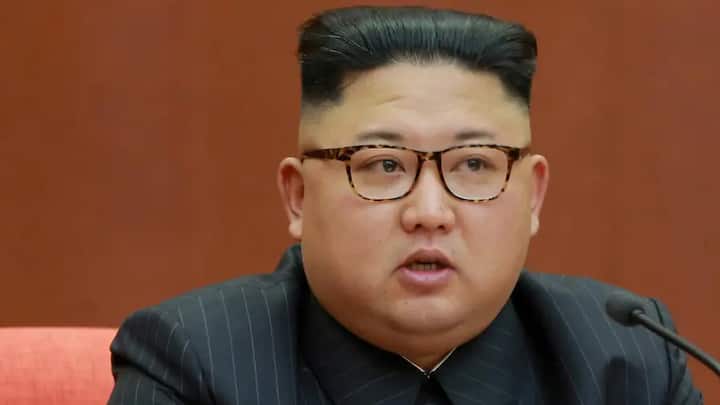 Last month, when dictator Kim joined his army’s parade after a long time, it was believed that Kim would change his dictatorial attitude as well. But with continuous nuclear tests, North Korea has made it clear that North Korea’s appearance has changed, but its intentions are still as dangerous as before, which is leading the world towards the destructive race of nuclear attack.