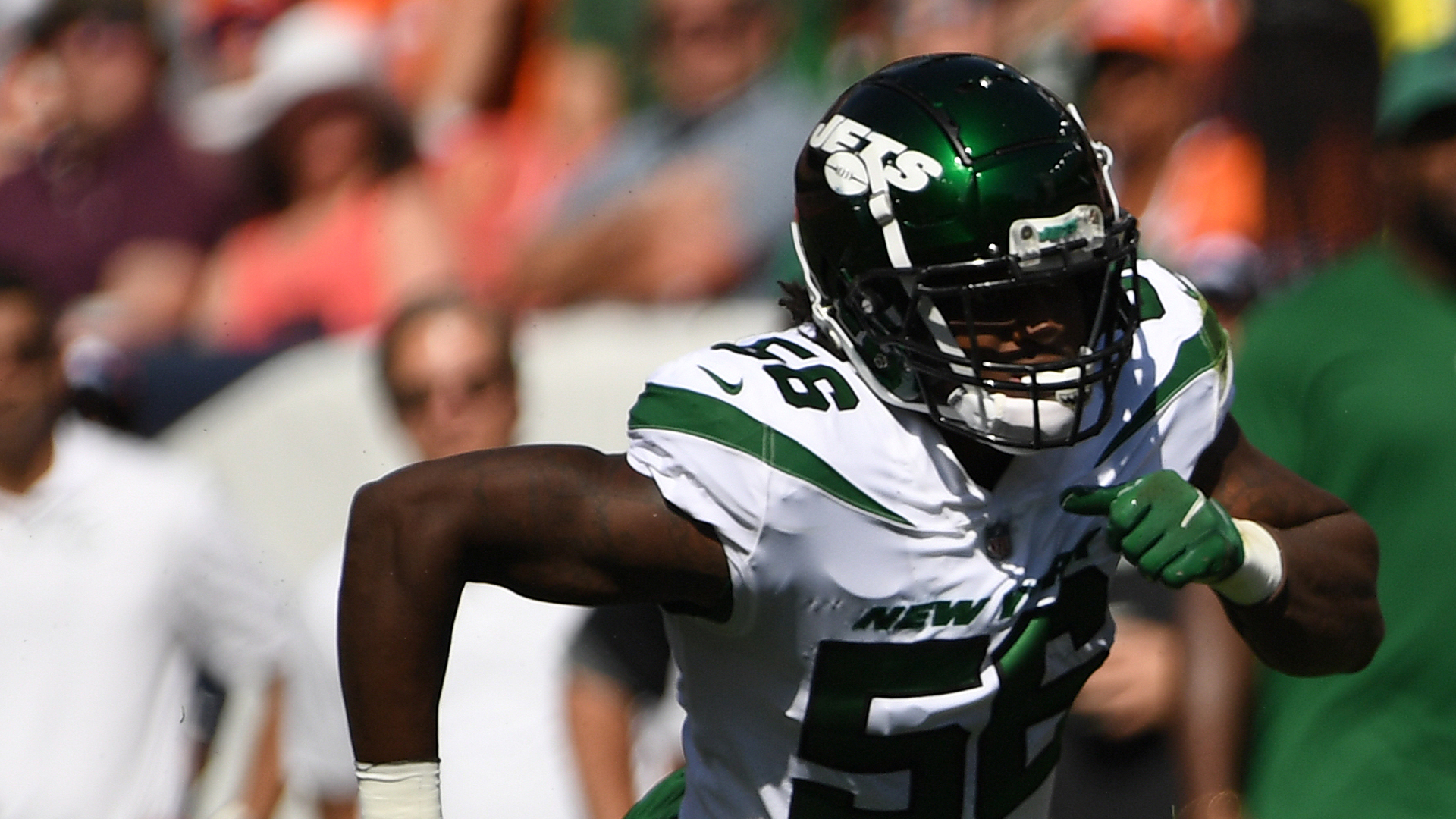 For the second straight week, officials gifted Falcons quarterback Matt Ryan a terrible roughing the passer penalty, this time in the NFL London game vs. the Jets.

The roughing penalty was called against New York linebacker Quincy Williams on Atlanta’s first drive of the day, at the 12:55 mark. Williams made a good move to get upfield, hitting Ryan as he let the ball go and forcing an incomplete pass.

MORE: Chase Young called for horrendous roughing the passer on Matt Ryan in Washington vs. Falcons

Here’s another angle of the hit:

There’s not much else Williams could have done to avoid the penalty, except perhaps pull up at the last second: It was a form tackle to Ryan’s midsection, with his head to the outside. It’s possible officials took the exception to Williams driving his shoulder into Ryan on the ground, but replay seems to suggest that was nothing more than the finishing touch on what was a form tackle.

Unfortunately for the Jets, the play occurred on third-and-9, giving the Falcons a fresh set of downs at the Jets 49. Atlanta would go on to score a field goal to take an early 3-0 lead.

Officials had a similarly egregious call in Week 4 in favor of the Falcons in Week 4, calling Chase Young for roughing after he shoved Ryan, even though he still had the ball. Like in Sunday’s game, it helped the Falcons go down and score.

It’s understandable the NFL wants to protect its biggest assets from undue harm, hence the numerous roughing the passer penalties. But if Quincy’s hit on Ryan fits that criteria, then the league is protecting its quarterbacks at the expense of its overall product.