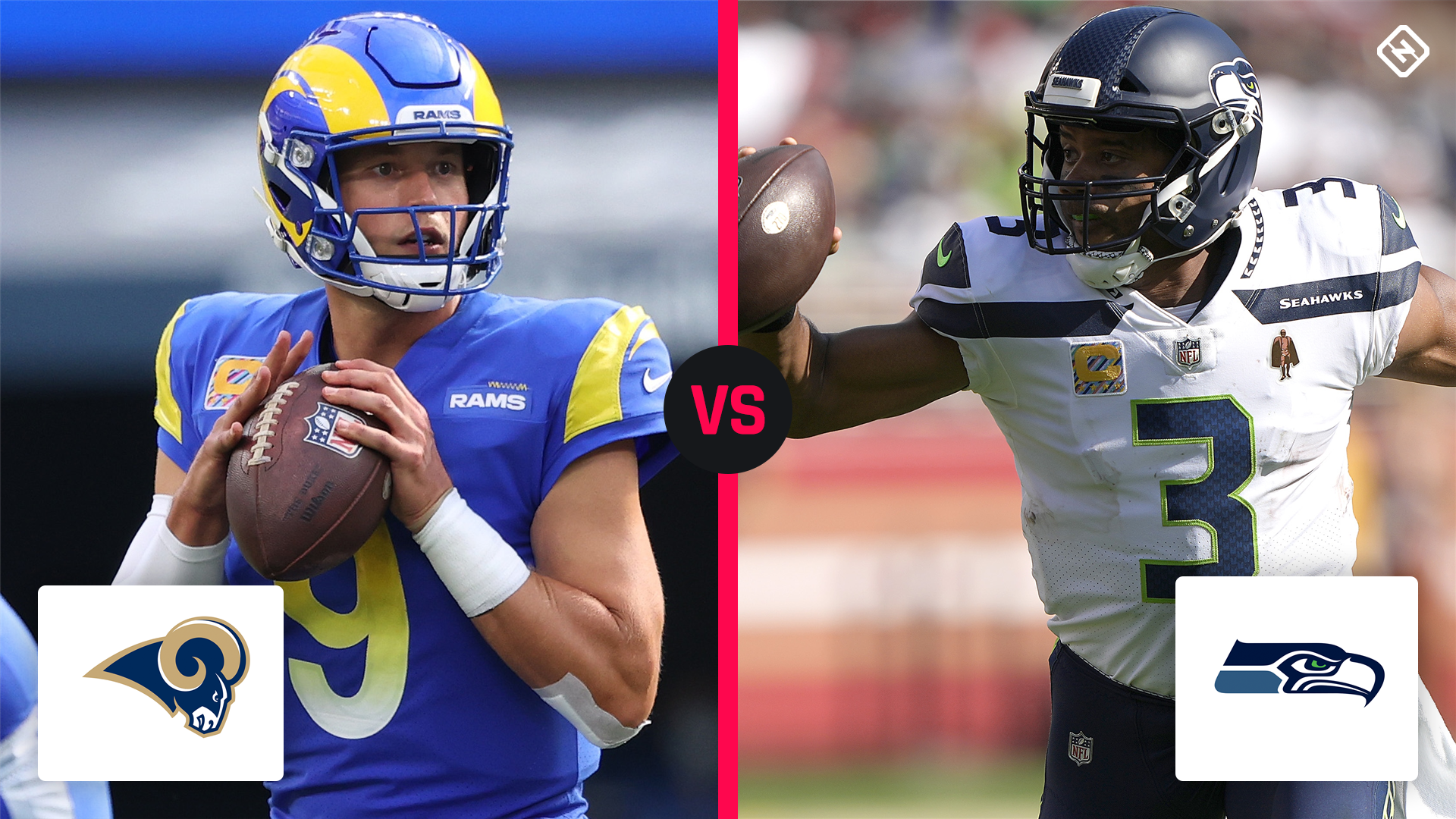 When the Seahawks host the Rams to open NFL Week 5 on “Thursday Night Football” (8:20 pm ET Fox, NFL Network, Amazon Prime Video), it will about two teams trying to strengthen their positions in a tough NFC West race. Seattle (2-2) just won a division game at San Francisco to jump into third place, while Los Angeles (3-1) fell to second place after losing vs. Arizona.

The Seahawks and Rams were the West representatives in the 2020 NFC playoffs. Seattle won the division at 12-4 but 10-6 Los Angeles won their wild-card matchup.

There’s plenty at stake early this season for both teams. Here’s everything to know about betting on Rams vs. Seahawks in Week 5, including updated odds, trends and our prediction for “Thursday Night Football.”

NFL WEEK 5 PICKS: Against the spread | straight up

The line has grown a little in the Rams’ favor in what’s essentially.a pick ’em game. The Seahawks are in a strong familiar position as night-game home underdogs.

The Seahawks hold a slim 25-22 advantage. They have had limited meetings because Seattle used to play in the AFC but have met twice a season since 2002. The Rams won in January 30-20 and have taken three of past four games. They also have won six of eight in the series. The Seahawks won at home last regular season and in 2019 on a Thursday night.

—A whopping 72 percent of bettors think the Seahawks will win and do it by at least a field goal as slight underdogs.

—Despite both defenses having recent struggles, 72 percent of bettors also think the point total is set too high over 50 points.

Which pass defense will be worse?

Which team will run the ball better?

The Seahawks are the worst run defense in the NFL, allowing an average of 152 yards rushing in the first month. The Rams are No. 21 at 123.5 rushing yard allowed. Seattle improved greatly vs. San Francisco while Los Angeles got gashed by Arizona. Chris Carson (neck) is ailing for the Seahawks and Darrell Henderson (rib) is back from his injury. A balanced attack will also take pressure off the QBs and keep the defenses off the field.

Which defensive playmakers will step up?

The Rams have Aaron Donald up front and Jalen Ramsey shutting down things at cornerback. The Seahawks have linebacker Bobby Wagner and safety Jamal Adams in their back seven. But everything around the team’s established stars is cracking. In a game where possessions and points will be a premium, one force takeaway from either QB would be huge.

111.7 and 9-1. That’s Wilson’s sparkling passer rating and team record when starting Thursday games over his career. He plays well all the time but gets particularly dialed in for short week games. He’s also 29-8 career under the lights in the regular season and 23-11-1 in October.

The Rams look like the better overall team on paper. But this NFC West race isn’t meant to have a runaway winner and the Seahawks tend to bring out their best with Wilson when it’s needed most. Last week vs. the 49ers was just part of the equation. The Seahawks feed off their crowd and emotions to either slam the door or complete a comeback late.

Share
Facebook
Twitter
Pinterest
WhatsApp
Previous articleOm Birla raised such an issue, the Speaker of the Parliament of Britain was surprised, know what happened then?
Next articleDisha Patani gave such poses in black off shoulder, the viewers lost their senses!