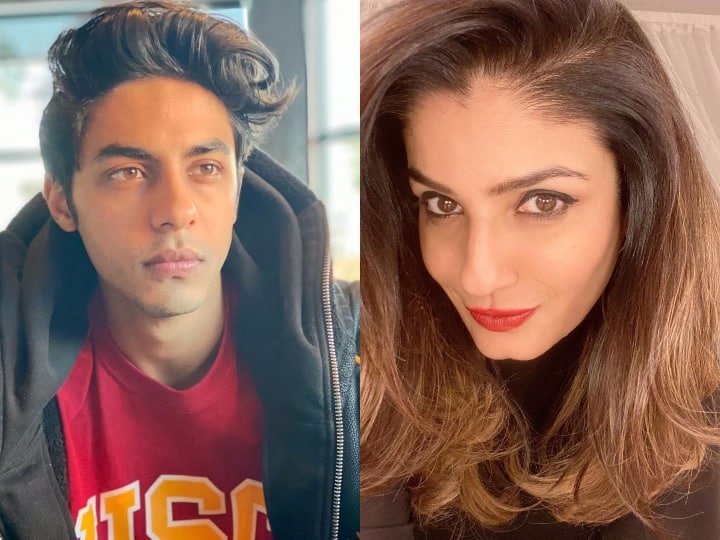 Aryan Khan, son of actor Shah Rukh Khan, is trapped in a drug case. Meanwhile, many voices are rising in his support from Bollywood. The name of actress Raveena Tandon has also been added to this episode. Raveena Tandon said that dirty politics is being done in this matter. His future should not be played with.

Earlier, actor Hrithik Roshan also wrote a long note on his Insta account supporting Aryan. He asked Aryan to keep courage in this troubled time and not to lose his good qualities. Hrithik wrote that he knows Aryan as a child and understands him as a youth too. God brings trouble only on such people who have the power to bear it. So far many voices from Bollywood have come up in support of Aryan and Shahrukh Khan, including actors like Salman Khan, Suniel Shetty, Hansal Mehta, Pooja Bhatt and Sussanne Khan.

The Narcotics Control Bureau had detained Aryan Khan from the cruise rave party on the night of 2 October. NCB alleges that Aryan was in touch with an international drug peddler. NCB has also termed his WhatsApp chat as objectionable. Famous lawyer Satish Manshinde is fighting Aryan Khan’s case.

Suhana Khan wrote this special message on mother Gauri Khan’s birthday, congratulated her on her birthday with a lot of pictures