Ravi Dubey and Nia Sharma were once ready to kill each other on the sets, not to talk for years 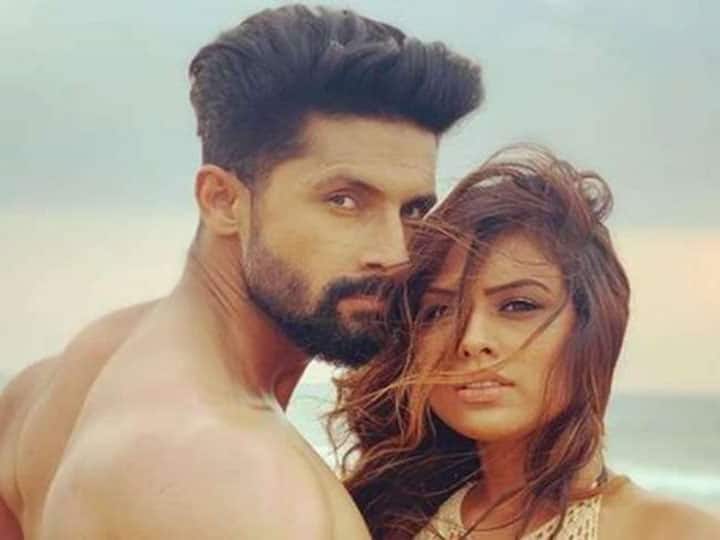 Ravi Dubey Talk About fight with Nia Sharma: Ravi Dubey and Nia Sharma … that is, the most hit pair of the television industry. Who dominated Jamai Raja in such a way that even today the audience likes to see him together. But both these actors, who looked very cute on screen, were enemies of each other’s life at one time and they did not even talk for years. Even though today both have become each other’s best friends, but there was a period in their life that they did not even like to see each other. Now years later, in an interview, Ravi Dubey has said a lot on his quarrel with Nia Sharma.

The fight between the two did not show on the screen
Actors Ravi Dubey and Nia Sharma were first seen in Zee TV’s hit show Jamai Raja. Nia played the role of a rich mother’s daughter in the show, while Ravi Dubey was in the role of her husband, whom Nia’s mother did not like. People liked this show very much and their pair too… but both of them were not comfortable with each other at all. Recently, Ravi Dubey told on his quarrel that he does not remember properly now that due to which the fight started between them. But at the same time he said that he was very passionate about his role while Nia was very comfortable with her scenes. This was also one of the reasons for the quarrel between the two. Their fight had increased so much at that time that both did not even like to see each other.

Didn’t talk to each other for years
During this show, they did not even talk to each other off camera. They would just give shots and go to their respective places and sit down. According to media reports, there was a time when both wanted to kill each other and the channel had to come between them to pacify the matter. But today’s picture is completely different. Today Ravi Dubey and Nia Sharma are the closest to each other in the industry and also the best of friends.