The statement of Panch Kiran Gosavi and Prabhakar Sal came to the fore in the cruise drugs case, know the full incident 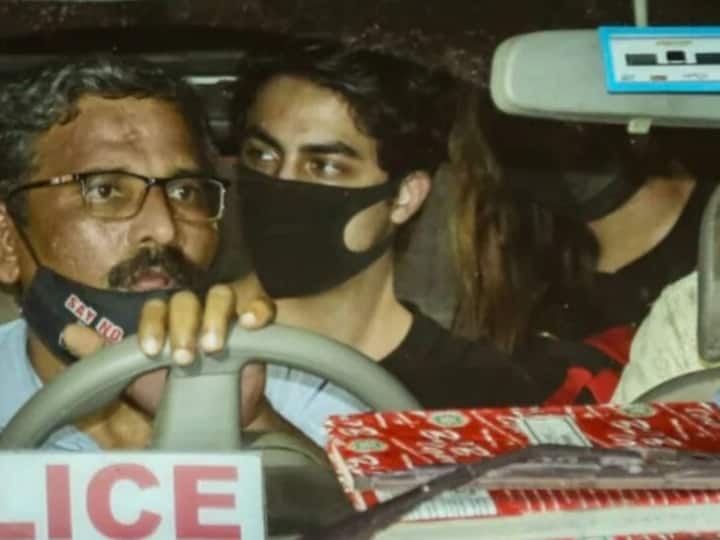 Cruise Drugs CaseBollywood superstar Shahrukh Khan’s son Aryan Khan was arrested by the Narcotics Control Bureau (NCB) on October 2 in connection with the drugs party on the cruise. In this case, now Aryan’s bail application in the fort court has been rejected. This means Aryan Khan will have to stay in jail for now. Apart from Aryan, the bail applications of Arbaaz Merchant and Munmun Dhamecha, who were arrested with him, have also been rejected.

After hearing the case on Thursday, the court sent the three to judicial custody for 14 days. Aryan’s lawyer had appealed to the court to grant bail, but the court refused to give bail. In this case, the statement of Panch Kiran Gosavi and Panch Prabhakar Cell has now come to the fore, which was completed by Investigating Officer Ashish Ranjan Prasad on October 2 at 8.10 pm at the departure terminal of Green Gate.

Know what was the whole incident

He told that two passengers came to the departure gate, who were visible according to the information received. When asked, he named his name as Arbaaz Merchant and Aryan Shahrukh Khan. Ashish Ranjan Prasad introduced himself to him and said that he wanted to search him for which he agreed. Before conducting the search, Ashish Ranjan Prasad gave him a notice under section 50 of the NDPS Act and explained its provisions. Prasad also told them that if they wanted they could be searched before any gazetted officer or magistrate but they politely declined. He also wrote this in the notice issued to him under section 50.

Aryan made this big disclosure during the investigation

Investigating officer Ashish Ranjan Prasad asked him if he had any narcotics drugs, he accepted and Arbaaz Merchant told that he had hidden charas in his shoes. Arbaaz voluntarily took out the charas hidden in the zip lock pouch and handed it over to the investigating officer Ashish Ranjan Prasad. There was a black sticky substance in the zip lock pouch. In the investigation with DD kit, it was confirmed that he was charas. Arbaaz Merchant said that he takes charas with Aryan Shahrukh Khan and was going to party on Cordilia Cruise. On being asked, Aryan Shahrukh Khan also told that he also takes charas and the caught charas was to be used during the cruise’s journey. The charas was weighed on a digital weighing machine. Its quantity was 6 grams.

Share
Facebook
Twitter
Pinterest
WhatsApp
Previous articleLFW 2021: Taapsee Pannu walks the ramp wearing a sari, there is a lot of discussion about dress and hairstyle
Next articleUP Election: Mayawati lashed out at opponents, said- BJP-SP claims are airborne