Trea Turner, Billy Hamilton and the fastest players in the 2021 MLB playoffs 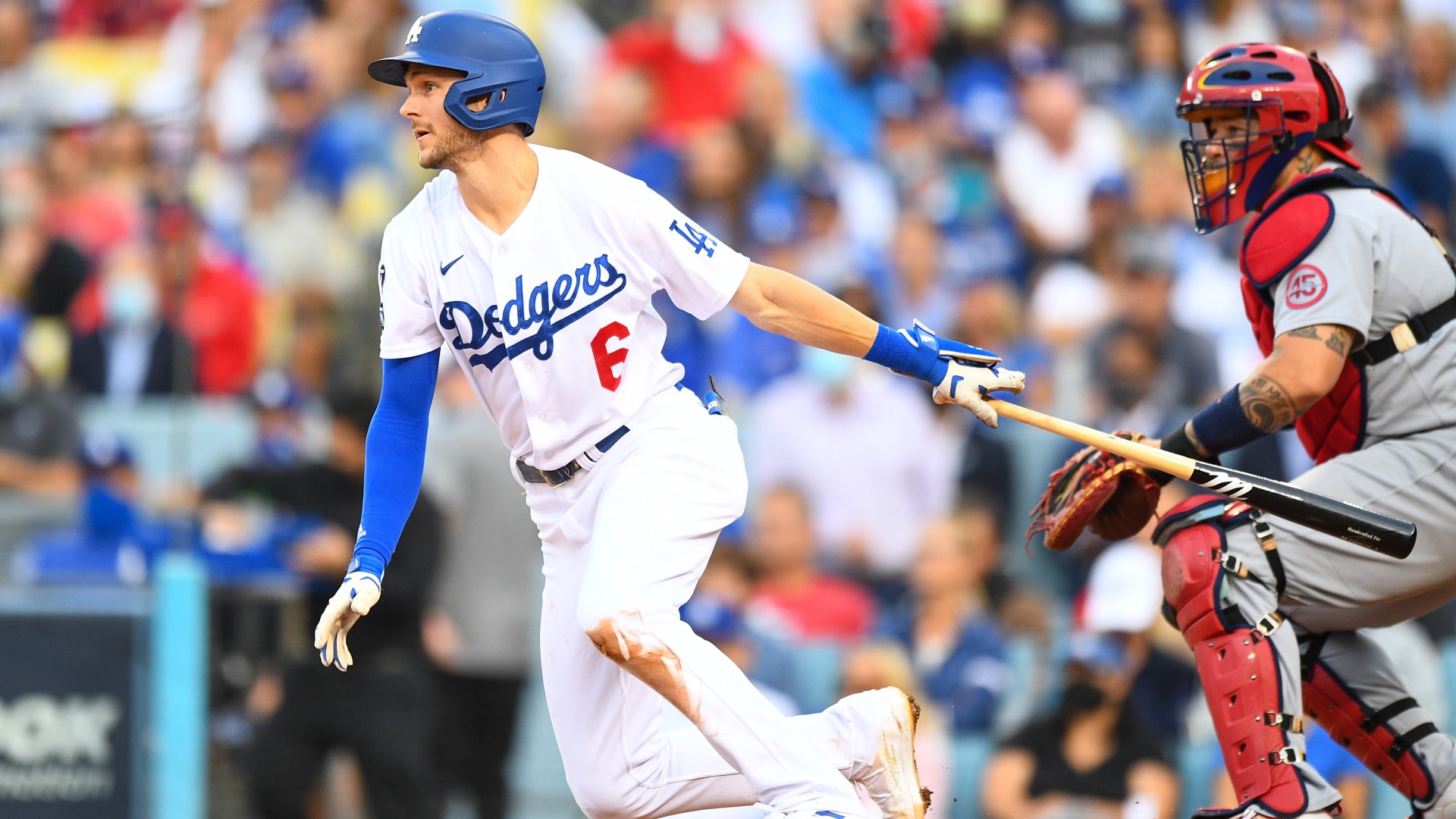 There are few things quite so valuable to a team as an elite baserunner.

Put a speedster on base and watch them turn a single into a double into a triple, score on a shallow sacrifice fly or beat out an infield single.

Stolen bases across the league might be down relative to the heyday of the 80s and 90s, but with the data available now, player speed is easier to track than ever before. With Statcast data on 90-feet splits, sprint speed and bolts, there are more ways to compare the speed of the game than ever before.

So among the eight playoff teams that reached the American League and National League Division Series, who are the fastest players on the 26-man rosters for each team? Let’s take a look.

The list for the postseason is, unsurprisingly, topped by Dodgers middle infielder Trea Turner, who was tied with Yankees’ outfielder Tim Locastro for the fastest sprint speed during the regular season.

Here’s a look at the top 12 fastest players, based on Baseball Savant’s sprint speed leaderboard, currently on postseason rosters.

Not every team in the playoffs is represented, so here is a look at the fastest burner on each team, according to Baseball Savant.

There are other metrics that help to show the speed of these burners as well. There are times for home plate to first and bolts (any single run above 30 feet per second). It is important to consider that home-to-first times tend to favor left-handed hitters as they begin with a head start being closer to first.

Here’s the runners who get to first the fastest:

And here’s a look at who has clocked in over 30 feet per second the most this season:

Statcast data can tell us who the fastest are on the basepaths, but it will also show who the slowest players in the game are.

Unsurprisingly, it’s mostly catchers and first basemen that top the list of the 11 slowest in the field.

That’s five catchers and five first basemen. The Giants are the most well-represented with four of the slowest, while the Brewers are right behind with three of the slowest. And 41-year-old Albert Pujols tops the list at 22.5 feet per second. That time is also the slowest among all MLB players in 2021.