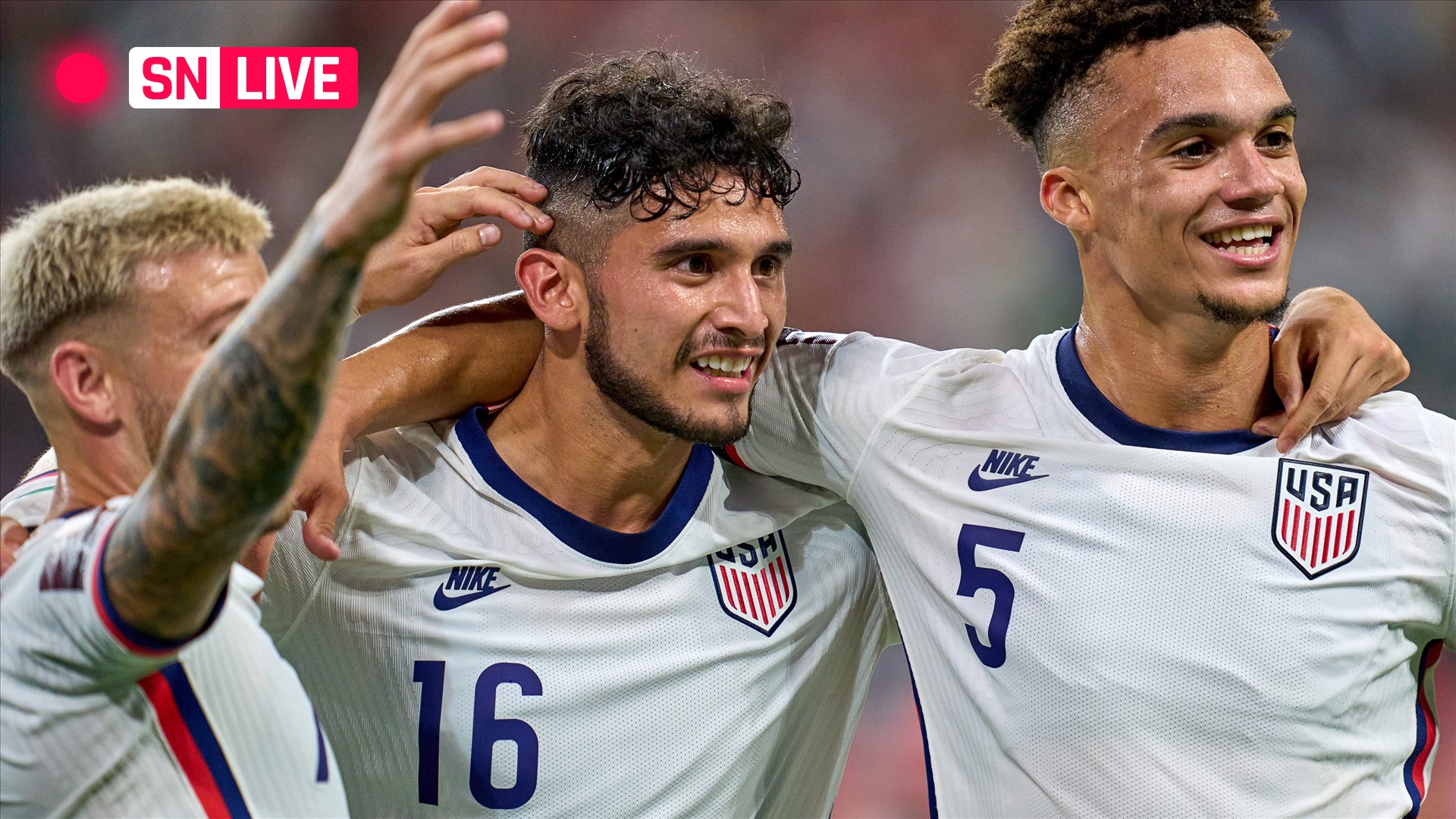 With a home win against Costa Rica in Columbus on Wednesday night, the US men’s national team can set aside all the controversy and chatter around the lineup selection, the coach’s tactics and the US players’ ability to come through in a big spot.

The Americans’ first 2022 World Cup qualifying loss on Sunday — and the manner in which it occurred, without a single shot on goal in Panama — ignited a wave of panic that will probably not be quelled without a convincing win against the 44th-ranked Costa Ricans, who sit in sixth place in the qualifying standings. They can still overtake the second-place USMNT with an upset win.

It was the Ticos who handed the USA a painful home loss in the 2018 World Cup qualifying campaign, and it ultimately resulted in a shocking early elimination from that tournament. Costa Rica will field several of those same veteran players against a US team that should have its first-choice lineup after manager Gregg Berhalter, trying to keep players fresh, made seven changes to the lineup on Sunday.

DECOURCY: It’s a stretch to pile on Berhalter for Panama loss

#USMNT are nearly 9 years a man younger than their #CostaRica counterparts for tonight’s #WCQ in Columbus – USA 188 caps combined…the visitors 737. Does youthful exuberance triumph over gnarled experience? @TaylorTwellman is on the call with me ESPN2 & @ESPNPlus 6.30ET

5:46 pm: Let the lineup debate begin. Zack Steffen starting in place of Matt Turner (did he deserve to be replaced?), Paul Arriola getting another start and Chris Richards making his first USMNT start in a big game.

5:27 pm: What we presume to be the USMNT bus arriving with its escort Lower.com Field in Columbus:

The Americans will benefit from the return of goalkeeper Zack Steffen, midfielder Weston McKennie and left back Antonee Robinson after all three skipped the USMNT’s trip to Panama. Two of those players were carrying injuries heading into the game — McKennie (right quad) and Robinson (knee) — but passed the fitness test.

Costa Rica had to replace Joel Campbell (sprained right ankle) and Jose Guillermo Ortiz (positive COVID-19 test), opting for 39-year-old Alvaro Saborio and 27-year-old Christian Bolanos, veterans of countless US-Costa Rica matchups . Costa Rica looks to be going with a 5-3-2 formation, which has proven successful in the past.

How to watch USA vs. costa rica

US vs. Costa Rica will air on ESPN2 (English), and UniMas and TUDN (Spanish) with all three channels streaming on fuboTV. New subscribers can get a free seven-day trial to the streaming service.

The match, which will also be available to stream on ESPN+, will be held at the new Lower.com Field in Columbus, Ohio. It’s the home of Major League Soccer’s Columbus Crew, which opened in July.

After a dismal performance on Sunday, it’s hard not to see the Americans coming out pedal to the metal against a Costa Rica team that is not the opposition it once was. The Americans will be fresher, they’ll have a passionate home crowd behind them and, with Ricardo Pepi on the field from the start, they’ll have the best chance to score multiple goals. The only thing that would stand in the way is a lights-out performance from Costa Rican ‘keeper Keylor Navas.

The -1.25 Asian Handicap offers some insurance (half the bet is refunded) in case the Americans only win by a single goal.

In case you’re into historicals: The USA has a 6-2-1 record against Costa Rica in World Cup qualifiers played on US soil and a 7-1-2 record against all regional qualifying opponents in Columbus.

Share
Facebook
Twitter
Pinterest
WhatsApp
Previous articleCNN is celebrating LGBTQ+ history with these limited edition NFTs. Here's where to get them.
Next articleESPN’s Adam Schefter responds to criticism stemming from email to Bruce Allen